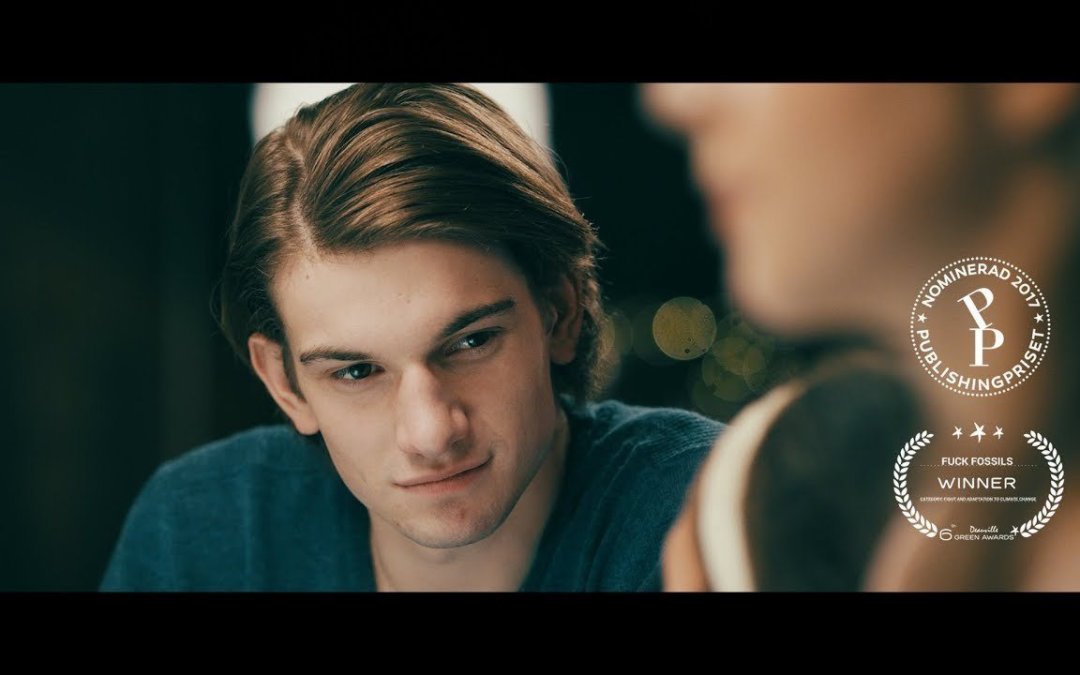 Are our efforts enough?

”Fuck Fossils – a future you don’t want” is a Norwegian short film about two teenagers stuck at home babysitting, during a rainstorm in November 2050. Their everyday life carries the weight of climate change and the question on their mind is whether the world has managed to stop at the two-degree target?
The film is based on the climate report ”A future you don´t want” by Thomas Cottis, funded by The Research Council of Norway and produced by Snøball Film. Directed by Marianne Kleven.
Climate change is a reality, and we need to start considering if our efforts are enough to stop it.
We are sharing this planet with a lot of other species and ourself humans we are taking up an awful lot of space and using up a lot of resources while contributing to the death and extinction of really important species that run this planet.
It is time to find solutions that can keep mankind continuously growth on this finite planet without destroying it.