Starboard Plants One Mangrove For Each Board Produced

On average every Starboard board is responsible for emitting 100 kg of CO2 from the extraction of the raw materials to the shipping of the boards from our factory.

To offset these emissions Starboard plants 1 mighty mangrove tree per board.

During the first 20 years of its life this mangrove will absorb 1000 kg of CO2, 10 times the amount released during board production and distribution.

Our mangrove trees are planted by the Worldview International Foundation in Myanmar. So far we have planted 1,000,000 mangroves. One for every board we have produced as well as extras to offset our company carbon footprint 10 times over the footprints of events we have supported.

Within the next 20 years all of Starboard’s CO2 emissions since 1994 will be absorbed, and much more!

We calculate our carbon footprint yearly and give out a report for everyone to read, aiming to be completely transparent about our impact on the planet. Our whole carbon footprint is offset by the mangroves’ unique carbon storage abilities.

Whatever board you’re riding you’re helping the environment and you’re part of the team. 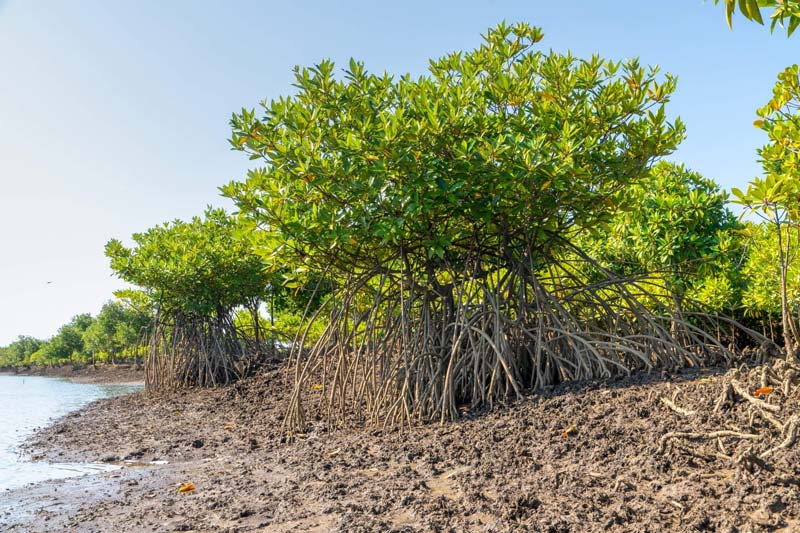 Each of us generate a global average of 5 tons CO2 per year, a major cause of our climate problems. Mangroves can counter this, as each tree can absorb up to 1 ton of carbon over 20 years.

Mangroves also protect lives and properties from extreme weather. Our initial aim is to plant 100 million mangrove tress, absorbing 100 million tons of CO2. There is a potential to plant over one billion mangroves on available land in Myanmar.

As other countries follow, with your help, this pioneering venture can become a milestone in human history. 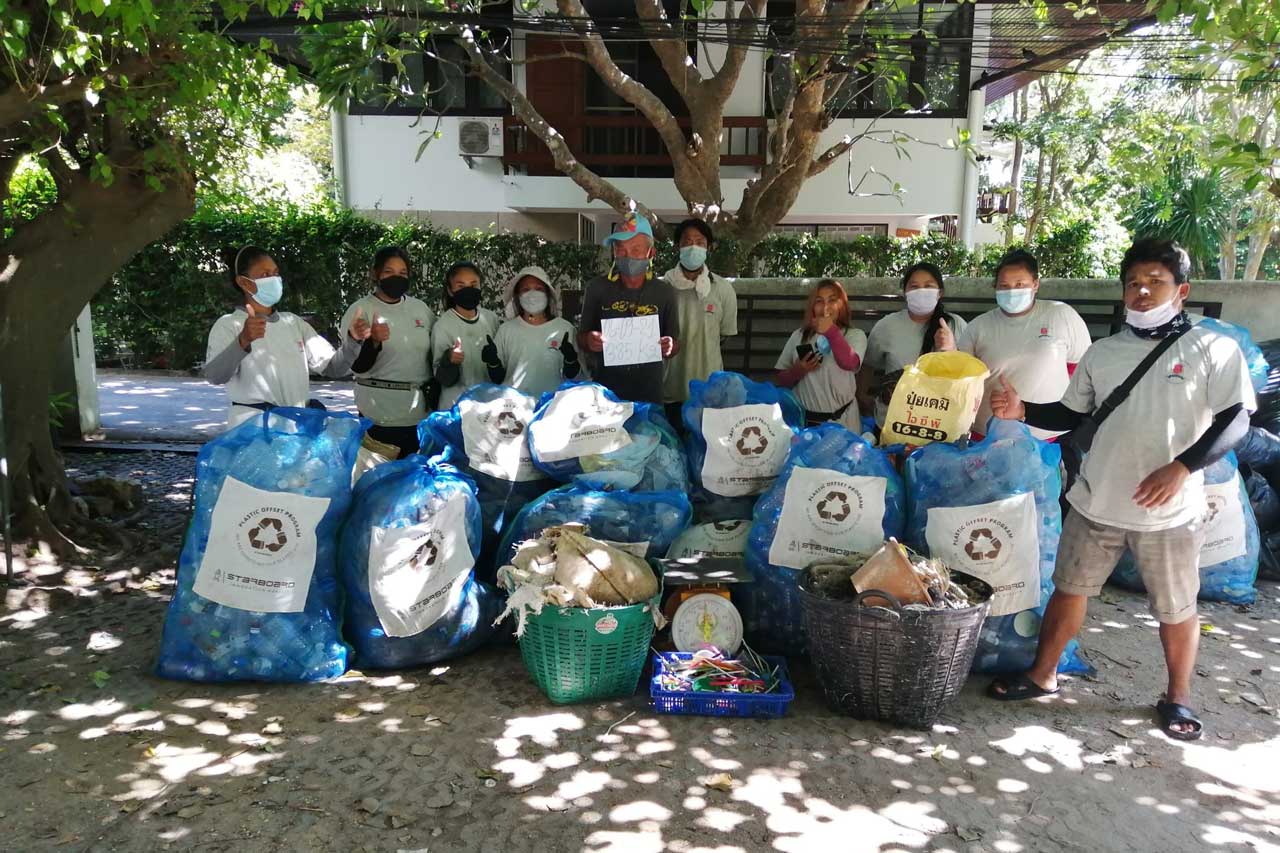 Each year we will calculate and disclose our Carbon Footprint in the following report. Please click to download the PDFs. Our reports will be as transparent as possible and we welcome your questions and comments concerning all the info presented.
EXPLORE 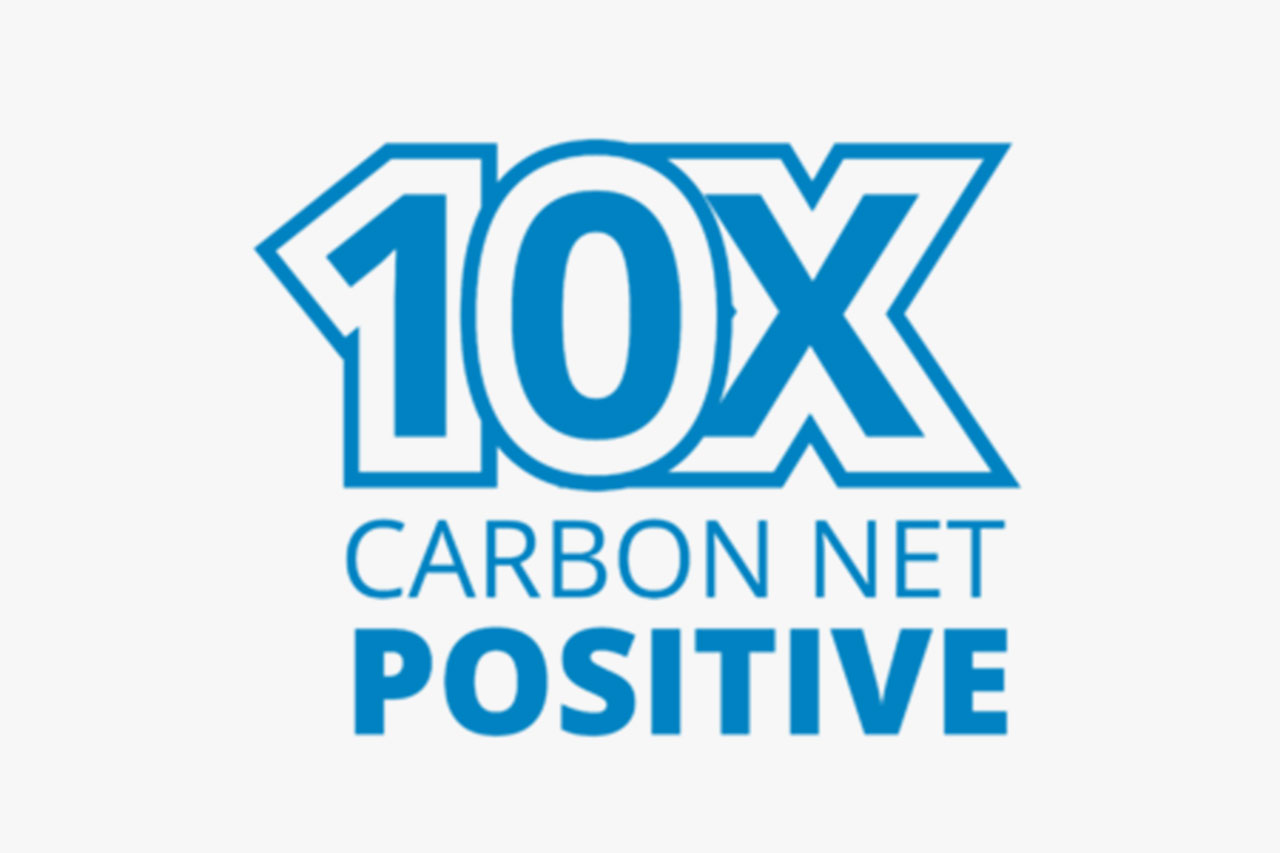 Starboard and SOMWR take carbon footprinting beyond the basic steps of measuring and offsetting to become carbon neutral. We raise our efforts to limit climate change effects, helping nature to become strong once again. Planting 10X the number of mangroves needed to absorb each 1 tonne of CO2 released through our actions.
EXPLORE

How Does The Mangrove Absorb Co2?

WHERE DO MANGROVES LIVE?
Mangroves live on coastal and delta areas. Compared to dry land trees, they live on very fine soil that are made of sediments. They are constantly exposed to not only tidal changes but also washed through with water and sediments from the mountains and rivers.

TRAPPING SEDIMENT AND BUILDING IT UP
Since Mangroves live on such a fine ground they have developed a shallow root system that they use to not only as stability but also to trap new sediment. When they trap new sediment they are constantly building themselves higher and higher up at the same time as they are pushing old sediment lower and lower down.

STORING CO2
As well as the dry land trees, Mangroves also photosynthesize and absorbs CO2 through their leaves and drop them to the ground. But here is another difference, the carbon components of the leaves are getting trapped into the soil and pushed further and further down instead of being recycled up into the tree’s own ECO system.

The old sediments underneath Mangrove not only store carbon components from the tree itself, but it also traps the carbon compounds from the mountains and rivers.

Compared to a rainforest tree that has deep penetrating roots that creates oxygen chambers deep into the soil, Mangrove’s root system is very shallow so they cannot lead the oxygen down into the soil and therefore the soil becomes extremely low in oxygen, or anoxic.

Because the soil is anoxic the CO2 is not oxidized and released by microorganisms and therefore the CO2 is stored for as long as the tree is alive.

WHAT HAPPENS IF THE TREE DIES?

We have already lost over 35% of the worlds mangrove trees over the last 30 years and we are continuing to lose a further 1% every year. In Myanmar only 20% of the original mangrove cover remains. It is projected that most, if not all its remaining mangrove cover will be gone in the vital delta region by 2030 according to the latest NASA satellite surveillance report. (reference NASA report)

The protection of Mangroves is a comprehensive task that includes not only the preservation of the trees but also to find or create an alternative livelihood for locals.

Today, many poor people who live in and around Mangroves have no other option of income than to illegally cut the trees, burn them and sell the charcoal to industry.

Mangrove serves as coastal physical barriers and buffer that can absorb and protect human lives against tidal waves and extreme weather. The tropics cyclone Nargis in 2008 caused a death toll of above 138,000 people. The damage was estimated at over US $10 billion.

Mangrove serves the vital purpose of protection and providing food for marine life. They are therefore critical to the foundation of a complex marine food chain and for sustaining fisheries and many forms of bird and wildlife.

Communities also benefit no only from the increased populations of fish for themselves to eat but by planting and protecting mangroves reduces poverty by creating new livelihoods within disadvantaged communities.

Latest From The Blog 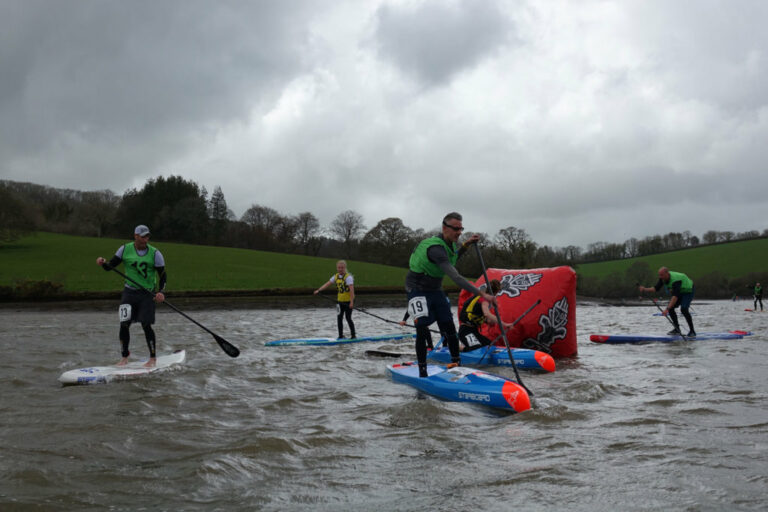 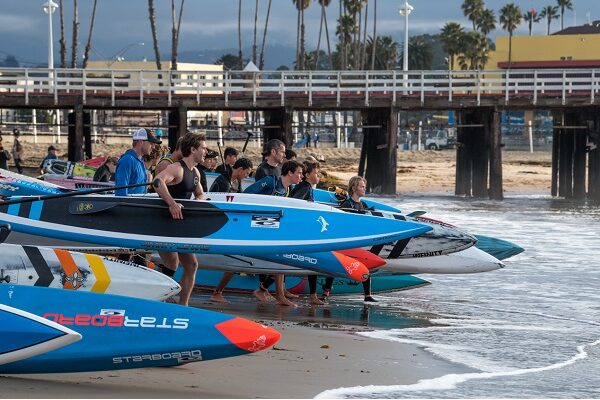 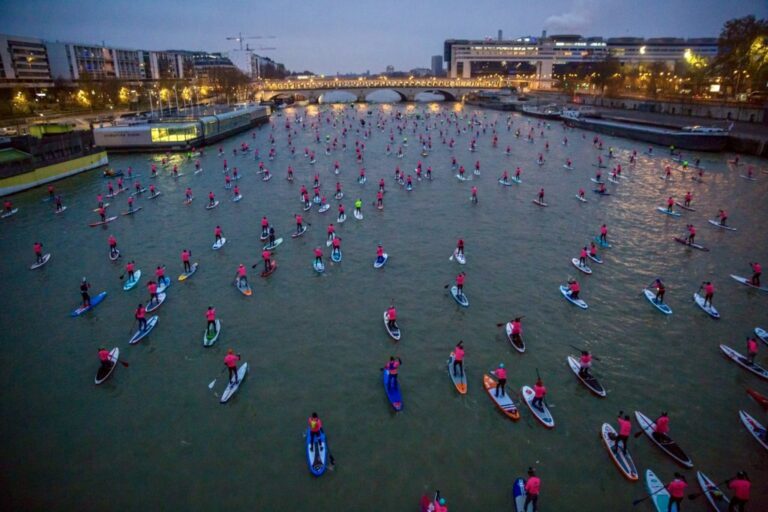