#ChasingPellets: In Pursuit of Plastic Pellets in the Mediterranean 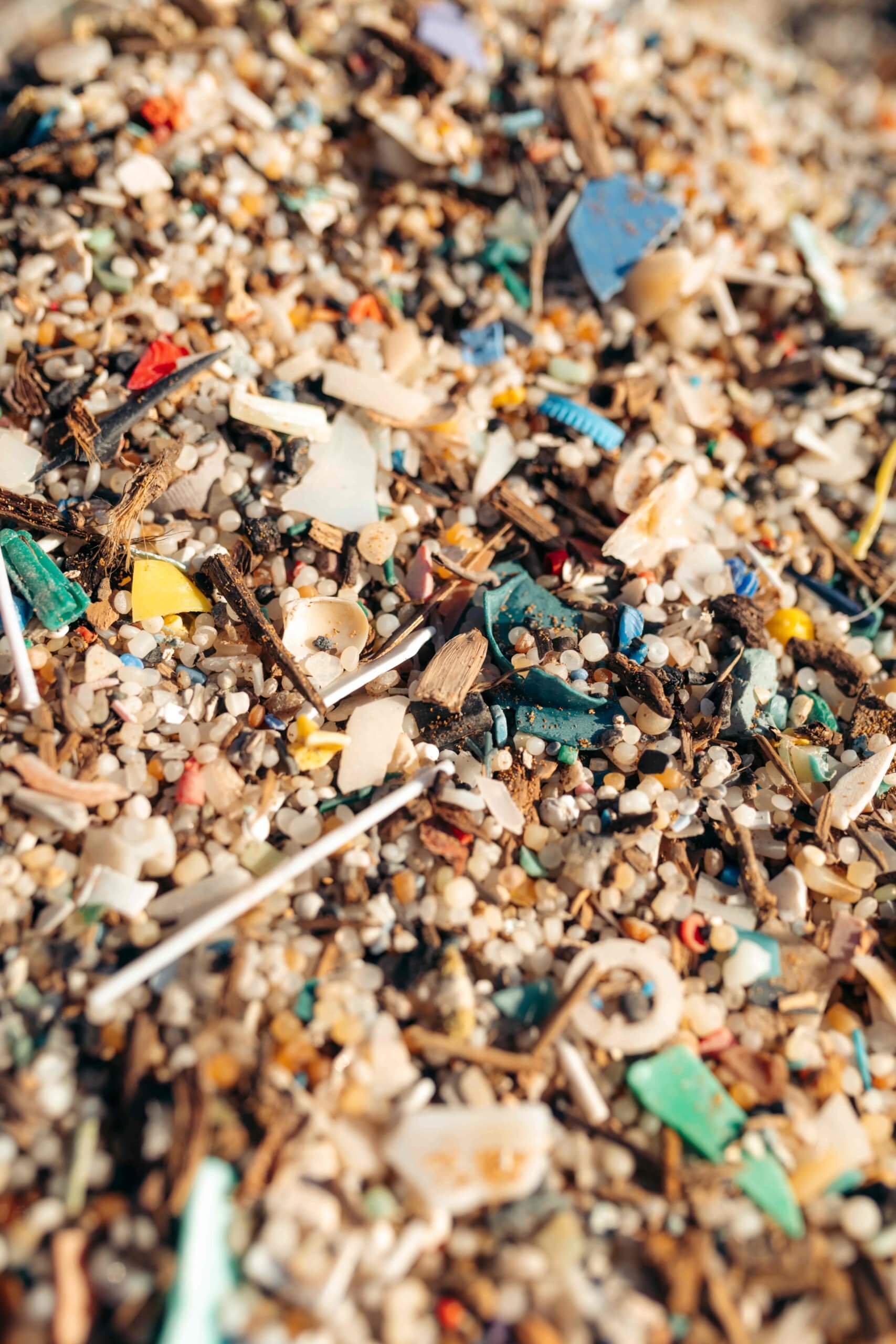 Pellets in Tarragona: a Coastal Defenders campaign since 2020

In 2018 Starboard Ambassadors Good Karma Projects first reported the massive presence of plastic pellets on La Pineda beach. These small spheres of plastic are the main raw material in the manufacture of most plastic products. Because of their size and shear quantity They can spill out at every stage of the supply chain, throughout transit and production. It is well known that the biggest petrochemical complex in Southern Europe handles these pellets in huge quantities. A complex located in Tarragona, just a few kilometers from the sea.

These plastic pellets (also known as nurdles, or “Mermaid Tears”) cause irreversible damage to marine biodiversity. The Pellets enter the food chain when fish and birds mistake them for seed, insects or fish eggs. They then gradually accumulate in the stomachs of larger wildlife before ending up on our plates. Microplastics also act as a vectors for bacteria and chemical contaminants, spreading them throughout aquatic environments.

Wave and wind movement wash new pellets ashore every day on La Pineda beach. With higher amounts observed during meteorological phenomena such as the Filomena storm in January 2021. In 2018, Greenpeace counted around 120 million pellets on La Pineda beach alone.

In 2020 Surfrider Foundation Europe and its Spanish delegation joined Good Karma Projects through its Surfriders Costal Defenders Program. Joining the fight against microplastic pollution and pushing for a legal response from Member States and the European Union. All of whom are well aware of the devistating impacts of microplastics both at the EU and global level.

Environmental NGOs such as Surfrider Europe have repeatedly called for the plastic industry to take microplastic pollution seriously. Urging them to adopt the necessary measures and take responsibility for their actions. However they continue to oppose the introduction of new legislation on plastic pellets.

The Plastics Industry offered to tackle this pollution issue internally through its voluntary initiative, Operation Clean Sweep (OCS). OCS is an initiative which provides guidelines for best practices to prevent pellet loss into the environment. By joining the initiative, companies supposedly commit to respecting a series of best practices on handling pellets and preventing losses. Yet, despite many years of OCS operation, pellets are still present in destructive numbers around the industrial area of Tarragona. Proving Operation Clean Sweep’s inability to address the issue effectively, with thousands of pellets continuing to pollute the mediterranean Sea.

Recent Discoveries About this Pollution Case

In December 2020, following initial assessments of La Pineda Beach, Good Karma Projects and Surfrider Europe decided to extend their investigation inland. Following the Francoli River, which flows through the petrochemical industrial area, to understand the pellets journey to the sea.

In coordination with Surfrider Europe, Good Karma Projects recently presented the progress of their study at the Spanish National Environmental Congress – CONAMA.

“The emission sources of plastic pellets are clear. We have found them in all of the streams and rivers located near the companies that produce or handle them. There are significant concentrations of pellets in streams up to 20km inland.”

#ChasingPellets: A New Expedition Monitor Pellets Throughout the Mediterranean Sea

In the Balearic Islands, several Kilometers away from Tarragona, other NGOs including Save The Med and Per La Mar Viva reported finding significant quantities of pellets along their coasts too. Considering the direction of the Mistral wind blowing in this area, a question occurred to the Good Karma and Surfrider teams.

During the ambitions 10 day expedition, the team sailed from Salau to the northern beaches of Mallorca and Menorca. Using self made manta nets they trawled for pellets in the open sea and took pellet samples from 6 beaches on the islands.

Initial findings from the #ChasingPellets Expedition are of great concern. The team observed a significant volume of pellets floating within 30miles of Tarragona. On all of the beaches visited in Mallorca and Menorca (where no plastic industry is present) pellets were found in huge amounts. Up to 6250 pellets per square meter plus other microplastics were recovered on Platja de Cavalleria during a community event in collaboration with Por La Mar Viva.

All samples are currently being processed by Good Karma Projects as part of a greater study on the scope and impact of this environmental polluter.

The self made manta trawler created by Good Karma Projects to conduct their pellet research in the open sea.