Rewinding to late 2017, when teams at the Starboard Test Centre in Thailand were heading out into the ocean but before entering the water they would collect handfuls of plastic waste. The teams would get so frustrated that during each of their sessions they would come across this waste that was contaminating the seawater and shorelines and impacting biodiversity.

After a while, the waste collections grew before water sessions and the visibly of the waste was getting worse and worse. The founder of Starboard wanted to do more to help. Then he developed the idea, of an internal tax placed upon plastic usage within Starboard, that in return can be used to fund plastic waste cleanups. Starboard then assigned a dollar value to each material based on its lifespan, recycled/bio content, and its ability to harm the environment, then multiplied this by how much is used in products. Fast forward to today, and we now assign 18 THB per KG we need to collect, this is then charged to the profits of the company and pays collectors to remove plastic from the beaches in Thailand.

Starboard is guilty of contributing to the success of the plastic industry. However, we aim to become part of the solution by reducing our reliance on virgin plastic materials and collecting plastic waste for each board.
When you purchase a board, you are helping us pick up more trash through our Plastic Offset Program. For each board produced we pick up 1.1 kg of beach/ocean plastic trash. This is the estimated equivalent to the amount of plastic trash entering the ocean, per person, per year.

The ICUN estimates at least 8 million tonnes of plastic reach the oceans each year. As water lovers, this is something we experience during every session we have on the water and we see this problem increasing at an alarming rate. The problem is here and we have to act now.

The POP program encourages us to rethink and reinvent how we use plastic and further reduce plastic consumption. Eliminating plastics from production, or switching to less harmful varieties and recycled sources (and thus with lower offset prices) incentivised re-engineering and reduction of plastic consumption habits.

If you have any feedback, suggestions or grievances that you would like to share with our pop team, please get in touch via our feedback form
FEEDBACK FORM

Latest From The Blog 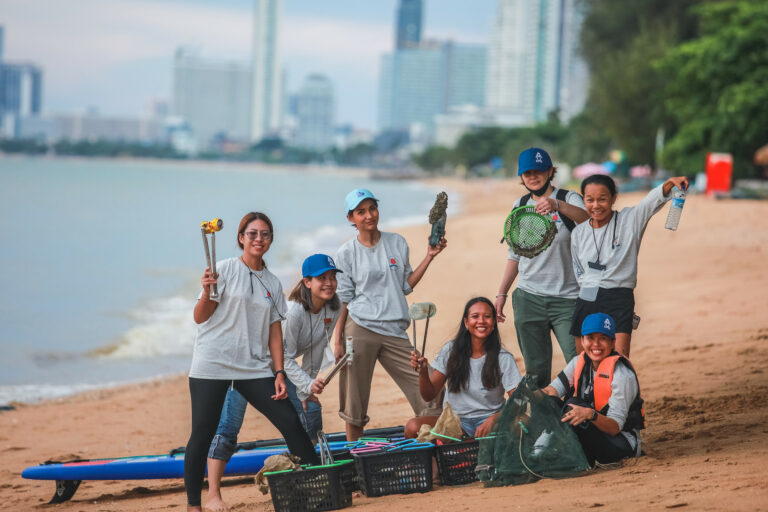 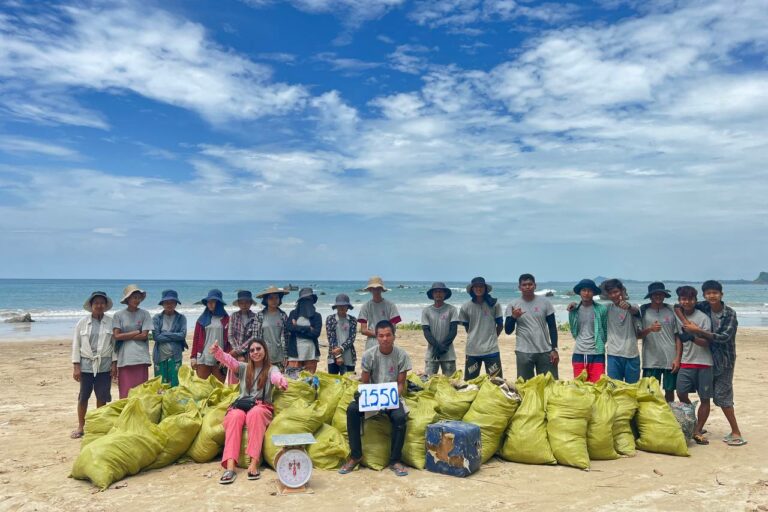 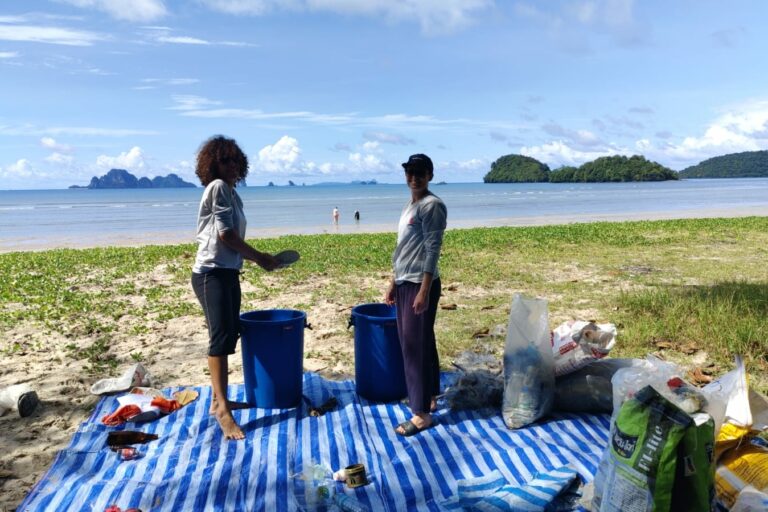