Leading The Way In Climate Change Mitigation: The Olympic Games Leaves a Positive Legacy for the Planet

You are here:
Mangroves 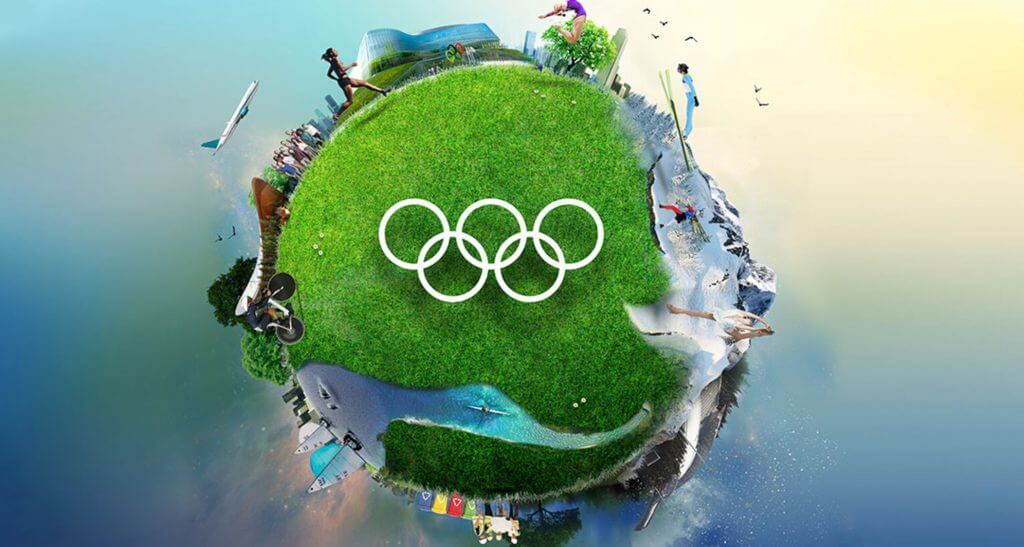 Starboard and the Olympic Games are sharing the same goal and leading the way in climate change mitigation.

Within the last few weeks, the International Olympic Committee announced from 2030 onwards the Olympic Games will be “Climate Positive”. Additionally, these plans are in place to develop an Olympic Forest from 2021 in collaboration with the UN Environment Programme contributing to the Great Green Wall. Therefore, showing the focus on leading the way in climate change mitigation through planting trees with the aim to combat desertification in Africa.

What does Climate Positive mean for the Olympic Games?

The Olympic Organising Committee OCOGs will be required to:

This way, the Olympic Games will become climate positive. Moreover, this means that the carbon savings they create will exceed the potential negative impacts of their operations. And certainly, leading the way in Climate Change Mitigation.

We want to ensure that, in sport, we are at the forefront of the global efforts to address climate change and leave a tangible, positive legacy for the planet. Creating an Olympic Forest will be one way in which we will work to achieve this goal. ”

However, before 2030, IOC still has sustainability at the heart of the Olympic agenda, as you can see below:

Tokyo 2020: The officials will be seen driving zero-emission (including hydrogen) cars

Meanwhile, here at Starboard, we are committed to having a positive impact on our big blue playground. We plant 1 mangrove tree in our Thor Heyerdahl Climate Park for every board sold. As a result of this, it allows for each board to be 10x Climate Positive (board emissions are around 100kg or less).

In addition to this, each event Starboard sponsors, we analyze the CO2 emissions produced by each attendee travel and electricity usage of the event. For instance, some key examples of previous events that we have made carbon neutral are:

Where Do Starboard And The Olympics Alignments Meet?

Starboards iQFoil has been selected for the Paris 2024 Olympic Equipment. Above all, this is an exciting prospect for Starboard to develop sustainability as a fundamental component in event organization. Furthermore, both Starboard and the IOC are like-minded in their hopes to lead the rest of our world towards a climate positive future.

Most importantly, acknowledging the importance of caring for the environment that we compete on and the power the sporting community has to be at the forefront of climate change mitigation!