Saving the Forests to Save the Ocean 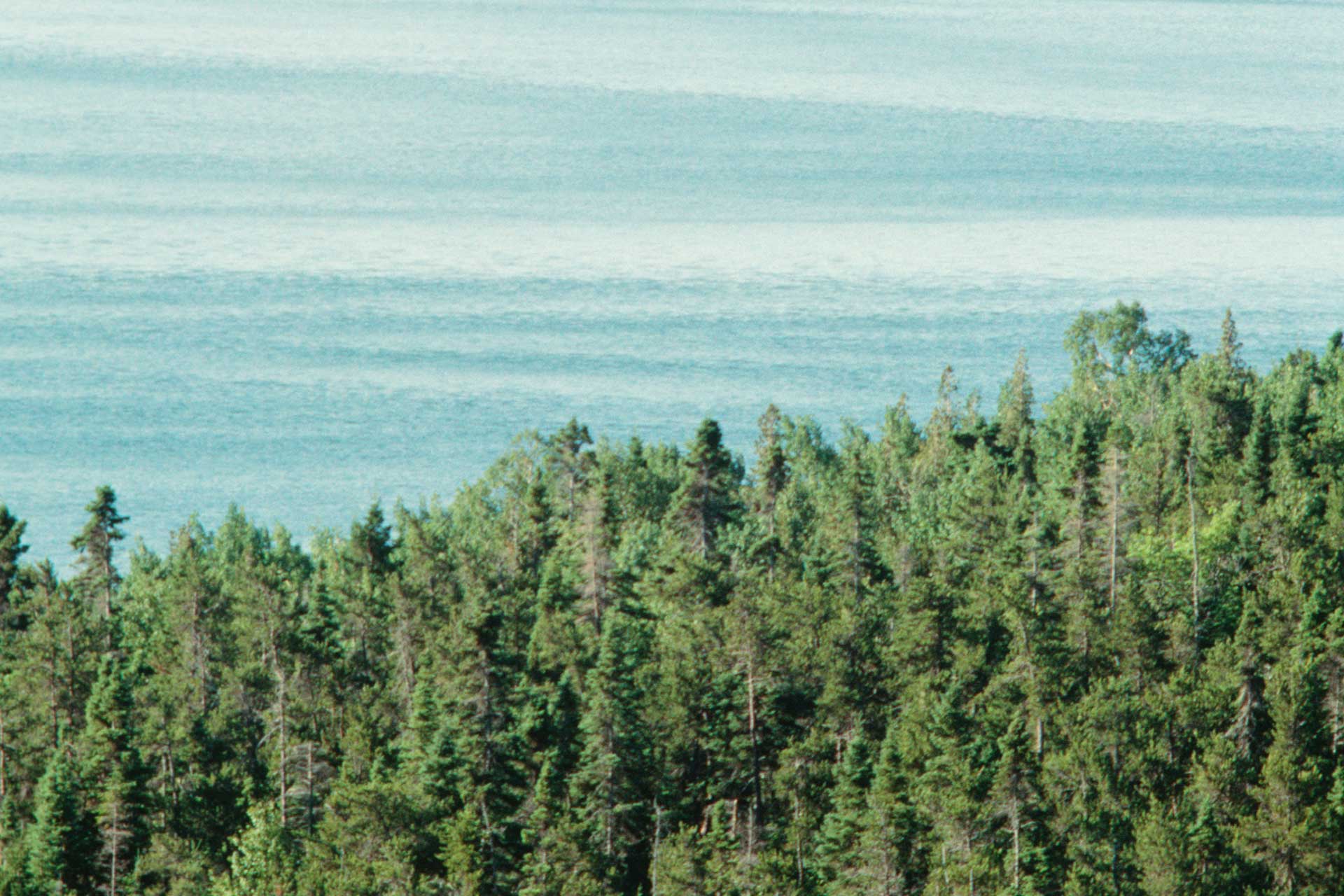 One step to saving the ocean is to save the forests. Re-building our injured planet.

Do you know how every part of your body is connected to the other parts? How if you injure the left side of your body, your right side has to overcompensate? Or how when you break your wrist you can feel a lot of the pain in your shoulder or back as it has to move differently to accommodate the injured wrist?

Well, planet Earth has been feeling all that interconnectedness too and operates quite similarly. Current times are seeing an injured planet, that is working really hard to repair itself in mysterious ways.

Some of our planet’s injuries are new, like the COVID-19 pandemic that will take us some time to figure out how to repair its devastating effects.

Other injuries, like deforestation, have been going on for decades. The slower rate of unfolding has tricked many people into thinking it isn’t also a critical injury that needs immediate attention. Like all anthropogenic increases in carbon emissions, the deforestation rates, which are totally out of hand, are directly affecting the health of marine life in our oceans. The land is injured – so the ocean is overcompensating and getting injured in the process.

Wait – the forests and the oceans are interconnected?

Our planet’s forests store massive amounts of carbon. When we cut the forests down, carbon is released into the atmosphere. And then, the ocean comes to the rescue (doesn’t it always?) by absorbing the atmospheric carbon.

We have to admit, it’s really sweet of the ocean to lessen atmospheric CO2, but it’s doing so at its own expense. Marine biodiversity, the food chain, and other ecosystem processes are deeply impacted. The ocean is used to store carbon – in fact, it is the world’s second-largest carbon store and holds 18% of the planet’s carbon1.

The sudden anthropogenic increase in atmospheric – and now oceanic – carbon levels, however, is way more than the ocean is used to storing. This sudden increase in carbon is lowering the pH of the ocean. Since the industrial revolution’s fossil burning frenzy began, the ocean’s pH has dropped by about .1 units. By the end of 2100, it is expected to drop by .3 units! This 150% increase in ocean acidification is happening at a really fast rate2! It has been millions of years since the ocean has had this type of composition, so you can imagine this makes it difficult, if not impossible, for marine life to adapt to this new environment.

We call this ocean acidification because the excess carbon in the saltwater is lowering the ocean’s pH, making it more acidic than it has been in a million years3.

Beyond ocean acidification, the warming up of global temperatures is also warming up the ocean’s temperature. The global temperature is expected to rise by 2° by 2050 (moderate predictions say by 2100), which is warmer than it has been in the last 420,000 years4! Most of marine life, as we know it, has evolved into its modern state during that time span. The effects of this dramatic increase in temperature slow current circulation and decreases primary productivity5, threatening many of our beloved marine species.

The parts of the ocean that are experiencing the warmest increase in water temperature, happen to coincide with areas of the greatest marine biological diversity. As these biological hotspots are experiencing the most pronounced increase in water temperatures, their marine animal populations are suffering. These areas have extensive economic dependence on fisheries, so their economies are suffering too.

Phytoplankton is often an oceanic indicator of environmental health. Their large population sizes, coupled with their quick cell division and reproduction rates give them the advantage of rapid evolutionary change.

Everyone is wondering – will they be able to evolve quickly enough to the rapid acidification and temperature changes?

Phytoplankton is at the base of many different food webs. They are food for jellyfish, and young fish like herrings, and feed larger zooplanktons which feed so many marine animals! If the bottom of the food chain is unhealthy, there are rippling effects seen throughout entire ecosystems.

As the trees release the excess carbon in the air, and oceans absorb more and more of this carbon, there is a direct adverse effect on calcifying organisms such as molluscs, shellfish and coral. There simply is a reduced amount of available carbonate ions that these organisms need to produce their shells and skeletons made of calcium carbonate.

When coral reefs are under stress, like from rising ocean temperatures, they release zooxanthellae – which is their main source of energy. The release of this algae leaves them with an eerie, bleached skeleton and often leads to their death. This devastating phenomenon is known as coral bleaching.

For the last thirty years or so, corals have had some thermal tolerance to the increased ocean temperatures, thus mitigating some bleaching. This protective mechanism, however, is suspected to disappear with just a .5° increase in temperature7. As mentioned earlier, the climate is expected to rise by 2° in the next 30-80 years as a delayed reaction to the massive deforestation. Not only does this threaten the spectacular coral reef itself, but the entire ecosystem that depends on them for their livelihood.

Fish and many marine mammals are being affected by ocean acidification and warmer water due to irregular food distribution, changing migratory patterns, and the disappearance of habitats (like coral reefs and sea ice)8. Perhaps most visibly, the arctic marine mammals are suffering greatly from the melting of glaciers. Narwhals, bowhead and beluga whales, and polar bears are significantly affected by this loss9.

SO WHAT DO WE DO ABOUT THIS?

Unsurprisingly, the planet’s diverse ecosystems are all interconnected. We need to collectively care about the whole so that our favourite places can thrive. When one aspect of the planet is injured, there are unintended consequences that show up all over. We need to have a systems-thinking approach to make the change we want.

The ocean is a powerful place. A healing place. A place for fun and play. And a place for lessons and challenges.

What can we do to help the ocean?

This article was written by the Anato Life team – a regenerative lifestyle brand that focuses on zero-waste skincare for the adventure lifestyle. Anato was founded by a passionate windsurfer & SUP surfer in Santa Cruz, CA and inspired by her love of the ocean and the trees.