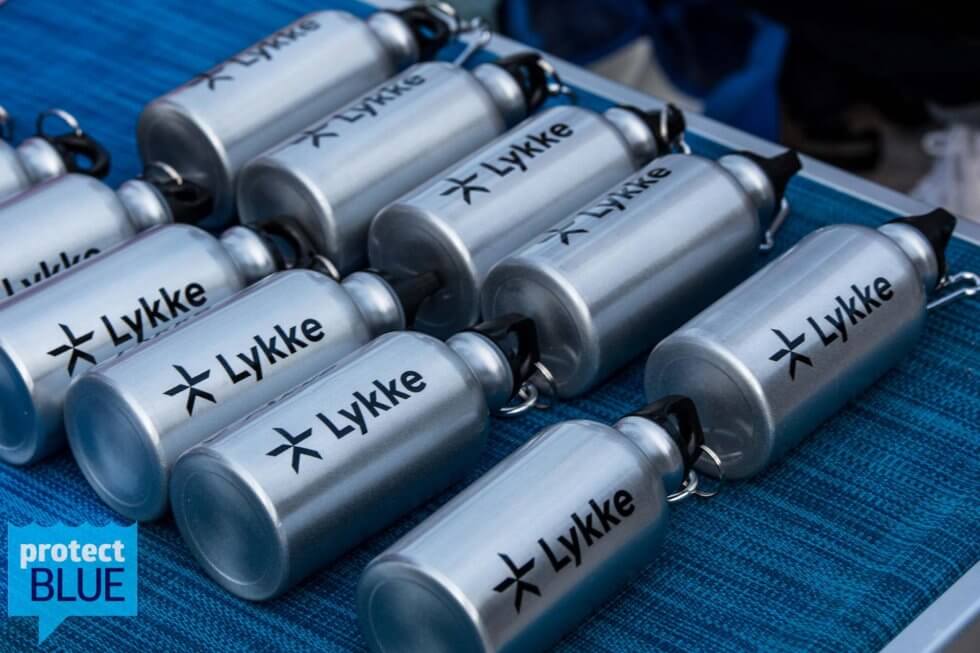 Last month Starboard took part in an unforgettable event – the Protect Blue Conference. Situated on the Lingurian coast of Italy, Noli was the perfect place for a group of ocean-loving people to gather for a life-changing experience. This was not your average conference, where your imagination is limited by the plain walls of a hotel conference room, and you sip a decent cup of coffee, listening to endless speakers. On the contrary, this was an all-outside conference, filled with adventure, inspiration and unity.

From swimming in clear blue water and SUP mini-expeditions to hiking the hills and yoga on the beach – Protect Blue was nothing, but the ideal convention for Starboard to be a part of. Linzi Hawkins from SUP Kids was the brilliant mind behind the Protect Blue Conference, which took place during the Green Surf Festival, sponsored by Starboard, from the 13th to 16th of July 2017.
During the weekend, Starboard got the chance to participate in the second annual race hosted in Noli, this year as a part of the Green Surf Festival, where racing was combined with sustainability. With spectacular scenery and daring cliffs, the Italian Rivera was an extraordinary arena for a SUP race.

Starboard was well represented in Saturday’s  15 km long distance race, with Leonard Nika claiming first place on the 2018 Starboard All Star. While the competition was ongoing, it seemed as the whole city of Noli had gathered on the beach – watching the race in great anticipation. The more adventurous beachgoers took the opportunity to try out Starboard’s inflatable boards – and unsurprisingly this became a popular activity for the crowd onshore.
However, what made this trip so impactful was the Protect Blue summit, where Starboard had the honour of meeting numerous inspirational and refreshing minds and connect with the deep blue in a whole new way. Starboard is impassioned by all things water, so to be able to learn with the ocean as our classroom, was what made this conference so uniquely productive. A definite highlight was when we were able to share our inflatable boards with the Protect Blue crew and go on an educational paddle trip with Michael Stewart from Sustainable Surf. What better way to learn about protecting the ocean playground, than on the actual ocean playground?

Another memorable moment was Darryl Mootoosamy’s B-Corp hike in the hills of Noli, which inspired Starboard to undertake B-Corp Certification – an auditing process ultimately leading to a certification that helps companies to ensure and practice sustainability. By the time we had reach the top of the hill, Starboard was already on board to certify for B-Corp and improve upon our dedicated commitment to social and environmental responsibility.
SUP Kidz hosted a playful water activity, the way we know best – using SUP boards, challenging us to dash across a bridge of boards held together by the Protect Blue family, showing that together we are stronger. The essence of unity was not missing, and we all learned that in order to succeed – we must work a team.

Protect Blue was also an eye opener for Starboard. A beach clean up, supported by a presentation on plastics in the ocean, by Haley Haggerstone from 5 Gyres, struck deep with Starboard, prompting us to join the war on plastics. Together with other organizations – especially Watertrek – we concluded that we need to have a clear overview if of the plastic regulations in the world, in hopes of creating more. This was a mission Starboard took upon itself, and is one of the many ideas inspired by Protect Blue.
All the presentations that were given at Protect Blue successfully combined learning with fun. However, the best educational moments happened over conservations shared over food and beer. The results are incredible when you gather a group of people who share a common love for the ocean and a common goal to protect it.

The greatest part of the Protect Blue was not people’s ability to share, but everyone’s ability to listen. Starboard was honoured to share our story, but what was truly the great about being a part of the amazing team in Noli was the privilege of meeting so many inspirational people with so many amazing stories.

Starboard left Noli with a broader understanding as to what is happening to world. To quote a new friend of Starboard’s, Darryl Mootosamy, this conference has motivated Starboard as a company to no longer only strive to “be the best in the world, but the best for the world”.

World Sailing and ICF are presented with IOC Carbon Action Awards!
May 4, 2022
ABOUT STARBOARD BLUE 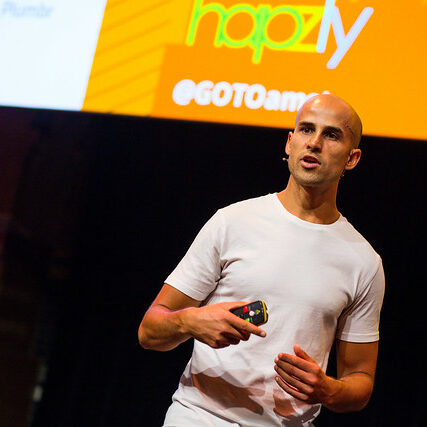