You are here:
Mangroves 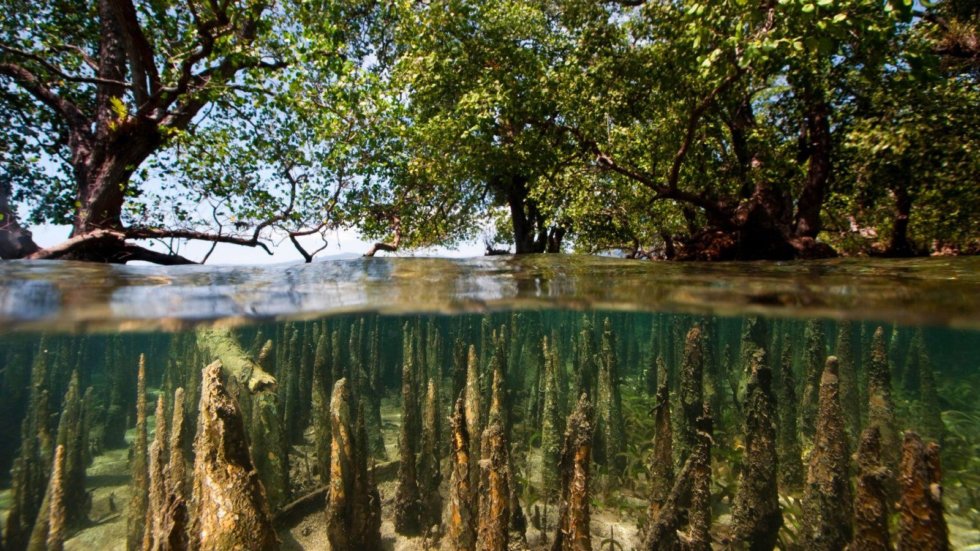 This February 2017, a Watertrek crew composed of our London coordinators Mel & Paul will undertake an expedition paddling in the mountains of the Indian Himalaya to Burma’s mangroves, offering the chance to raise awareness of several environnemental issues:

– The protection of mangrove and its importance to prevent global warming. The mangrove plants can recycle five time as much carbon as a regular forest, hence the importance to protect it. It also plays a role as a natural barrier against floods, tsunamis and helps fix the ground.
– Macro-waste & plastic pollution. In Asia more than anywhere, plastic waste is a disaster. We will work on educating local communities along the way and invite everybody to prevent waste from entering the ocean. A particular focus will be done on the link between rivers, coast and sea, and on female education. Watertrek wants to invite all our followers to become aware of the importance of offsetting their carbon footprint. The mangrove is not only a tropical ecosystem, it plays a fundamental role for us all. Each of us can adopt a tree and replant through the platform developed by our partner Thor Heyerdahl Climate Park:
Http://www.thorheyerdahlclimatepark.org– Blue carbon farming. Growing crops in saline environments appears as a major solution to feed all the populations who will suffer the rise of water levels due to global warming.

This expedition is a partnership between WORLDVIEW IMPACT FOUNDATION, STARBOARD & le THOR HEYENDAHL CLIMATE PARK. It has given your Director Ka Ki Wong the opportunity to create a short film – The Mangrove Secret – that has been screened during COP 22.