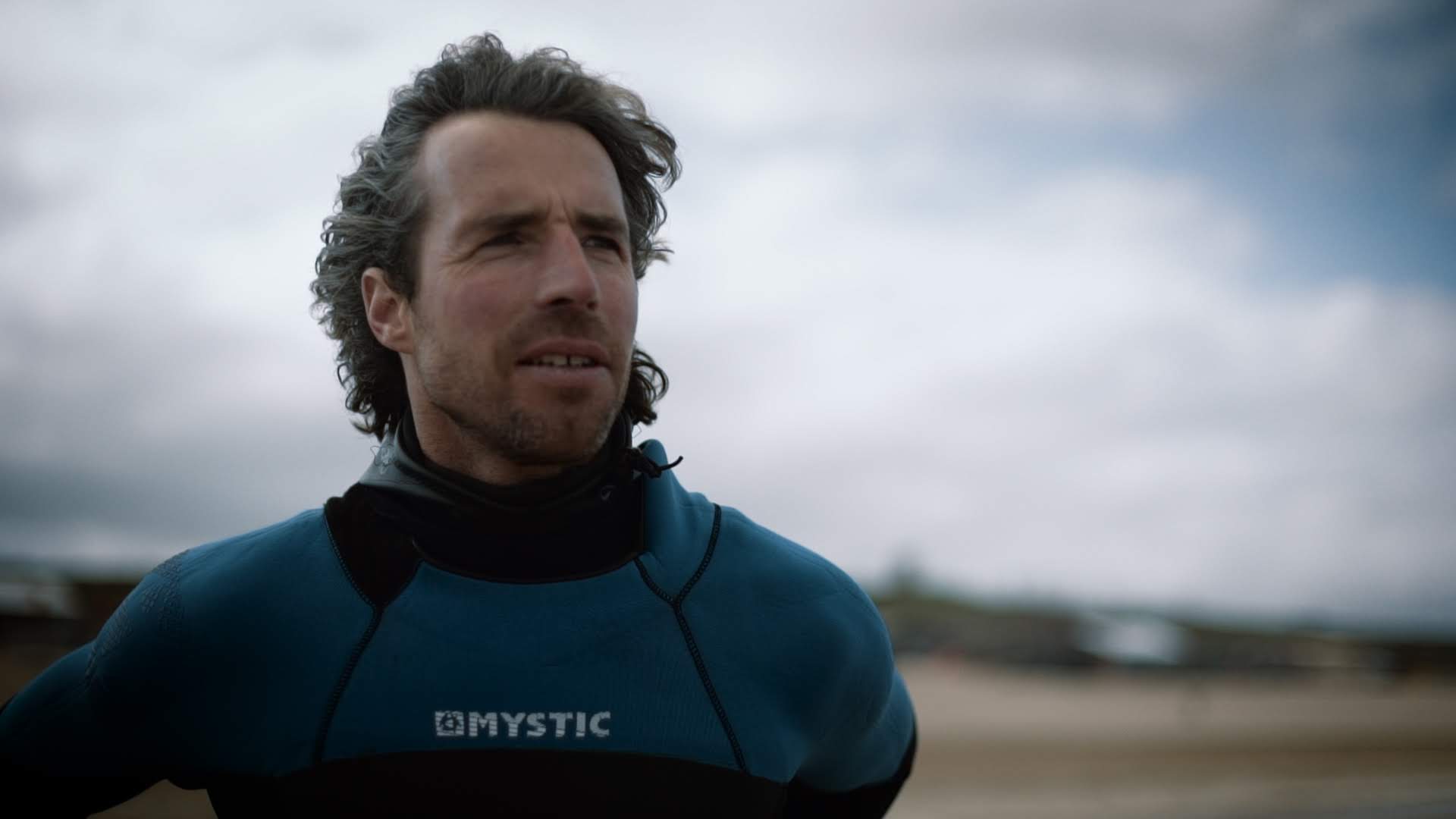 Starboard’s Ocean Ambassador Merijn Tinga uses his ‘Plastic Avengers‘ App to log all of his findings when he cleans up. This form of brand auditing has led to MARS being in the top three of the most common brands found. This is why the Plastic Soup Surfer is Surfing to Mars!

What is Plastic Avengers?

Last year, Ocean Ambassador Merijn developed an app called ‘Plastic Avengers. (Developed the app and the campaigns together with Dirk Groot) The simple app allows you to take pictures and stores them in a database. Furthermore, each user is asked to take photographs of specific types of plastic litter depending on the campaign running at the time. Results from this app’s usage has led to Dutch retail companies recalling specific plastic products from their shelves, phasing out plastics from fireworks and changing plastic candy wrappers to wax paper wrappers.

So How Are We Surfing To Mars?

Currently, Plastic Avengers are on a very challenging mission. The largest chocolate bar factory in the world is located in the Netherlands. Additionally, they produce a million MARS chocolate bars an hour. Importantly, included in the MARS brand are Twix, M&M’s, Snickers and many more. In litter audits their brand is ranked in the top three. 10 million wrappers are littered in the Netherlands alone. Amazing people who were out on litter cleans were helping the Plastic Avengers App to surf to MARS by taking photos of their findings. Once, the Plastic Avengers App received 10,000 images of MARS branded waste they were invited onto national television to talk with the team. However, when asked to share their thoughts they had no answer and walked away from the table. Whilst broadcasting live to over a million people watching.

What Has Merijn Done Before?

Although Merijn admits that he is a mediocre surfer, he knows that once he is off he can hold out for over 100 kilometres. Moreover, he jokes his stubbornness takes over and he is reluctant to tack or gybe and has got used to this a few times in long-distance expeditions. Above all of this a few years ago, Ocean Ambassador Merijn crossed the North Sea from the Netherlands to England. Additionally, he travelled these 180 kilometres on a kiteboard foil which was made from discarded plastic bottles. This record attempt was the start of a petition for deposits on the same bottles his board was made from.

Action And Progress For Plastic Bottles!

Results of the spectacular campaign kick-off lead to 55,000 signatures being collected. Therefore leading to the dutch parliament having to adopt a resolution that was even named after the initiator. The “Plastic Soup Surfer Resolution” was created 4 years ago and now the Netherlands will be launching the deposit scheme for small plastic bottles on July 1st. Additionally, this will prevent up to 75 million plastic bottles from being littered in the streets, parks and waterways. Moreover, ensuring high-quality recycling is adopted.

When Merijn is thinking back to his first campaign and his first board made from plastic waste he feels naive: ‘if people knew what he knew about plastic pollution they would feel the same and things would change automatically‘. However, he soon found out awareness is not enough. Additionally, laws and measures are needed for real structural change, people in charge need to change. The Plastic Avengers founder’s record attempt to cross the North Sea was only the beginning of his adventures. Continuing, campaigns will be on the water but mostly on land; engaging communities of plastic activists, knocking on boardroom doors and informing politicians.

For a change, you need to confront. Put issues on the agenda and innovate. Merijn’s drive is the passion for the ocean. His passion for surfing. In Merijn’s words:

‘I don’t need to tack or gybe: Just going straight has been my way to give something back to the sea I love.’

Download the app and help Plastic Avengers in their mission to Mars!

Watch Merijn’s expedition across the North Sea (Above)