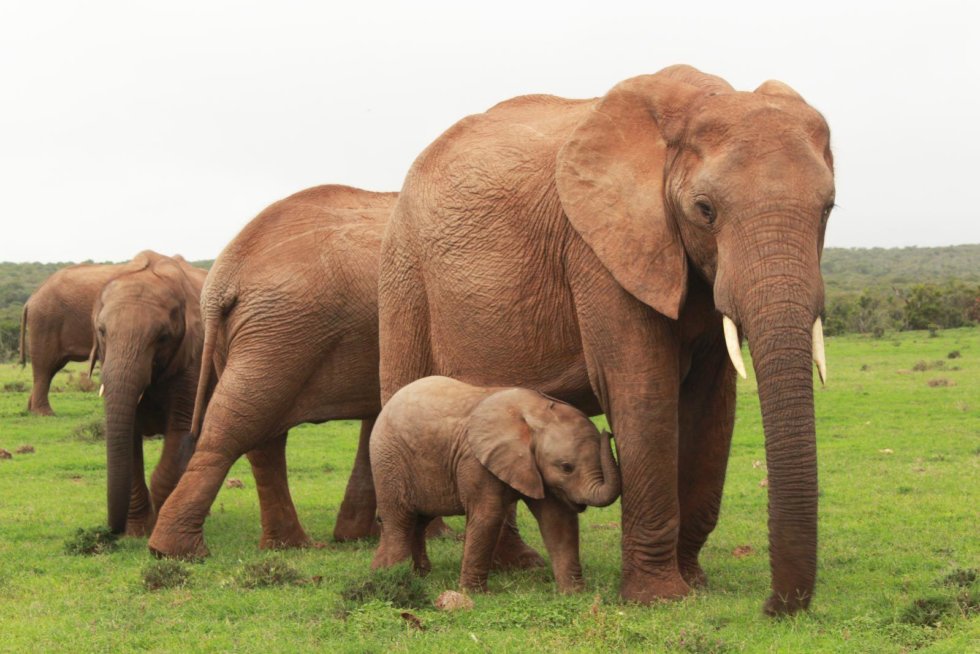 From February 24 to March 15, Ben & Mat Carpentier followed the coast from Cape Town to Jeffrey’s Bay with two main goals: surf (the best waves of this pristine part of the South African coast) and explore. What they didn’t realise was the extent of the water shortage that put their goal into perspective…

The Carpentier Brothers share their story —
Our trip inspired us to speak up about an important topic: Water.
For surfers, it is fair to write that water is important. No water? No waves. No surf.
But what is water? Is it just for mankind?
No, it is much more than that. Water is life. And as strange as it may seem, many of us forget this in the comfort of our daily lives.

Then comes South Africa, then comes Cape Town. Over 4 million people living in one of the most incredible places of the world, in a city built close to water, and settled there because of water. As we found ourselves in Cape Town, water was very hard to get by. A water shortage of this magnitude in such a cosmopolitan city had been almost inconceivable to politicians and citizens, but the scary reality is that the faucets in this city will soon run dry.
This day is referred to as “Day Zero”. On Day Zero, there will be no running water.
How did this drought happen? Rain shortage for months, overdevelopment, population growth and uncontrolled water consumption at the beginning of the water crisis has caused an unprecedented urban water shortage in Cape Town.
Will it last? “Day Zero” was supposed to arrive January 2018 but thanks to extreme conservation measures it has been pushed back to July.
Is Cape town the only place affected? No. As urbanisation, expansion population growth, and climate change put pressure on nature’s balance between water use and supply— cities around the globe are threatened by extreme drinking water shortages in the near future.
We only spent two days in Cape Town: the day we arrived in South Africa, and the day we left. However, this was certainly enough time to understand the threat and inconvenience of a water shortage.  In the streets, we saw panels encouraging people to save water. In the houses, we observed trays below all the sinks to collect water and to reuse it. Need to pee? Don’t flush: water is only used for bigger commissions! 50L per person per day is what’s allowed —  that’s the rule in Cape Town. That is less than one-sixth of what the average American uses per day. Flushing the toilet uses 30 L!

Which other places are affected? From Cape Town to Jeffrey’s Bay we saw panels advising people to consume water sparingly. But in the other places, there were no fees for passing the limit like there is in Cape Town. In observing the houses we noticed that everyone has rainwater tanks so that when Day Zero comes, individuals will be able to survive, at least for a little while.

Inhabitants of one of Africa’s most affluent metropolises may have to stand in line for hours, surrounded by armed guards to obtain rations of our planet’s most precious commodity: drinking water.
So use water wisely, and every time you’re out on the water, remember that it is precious.